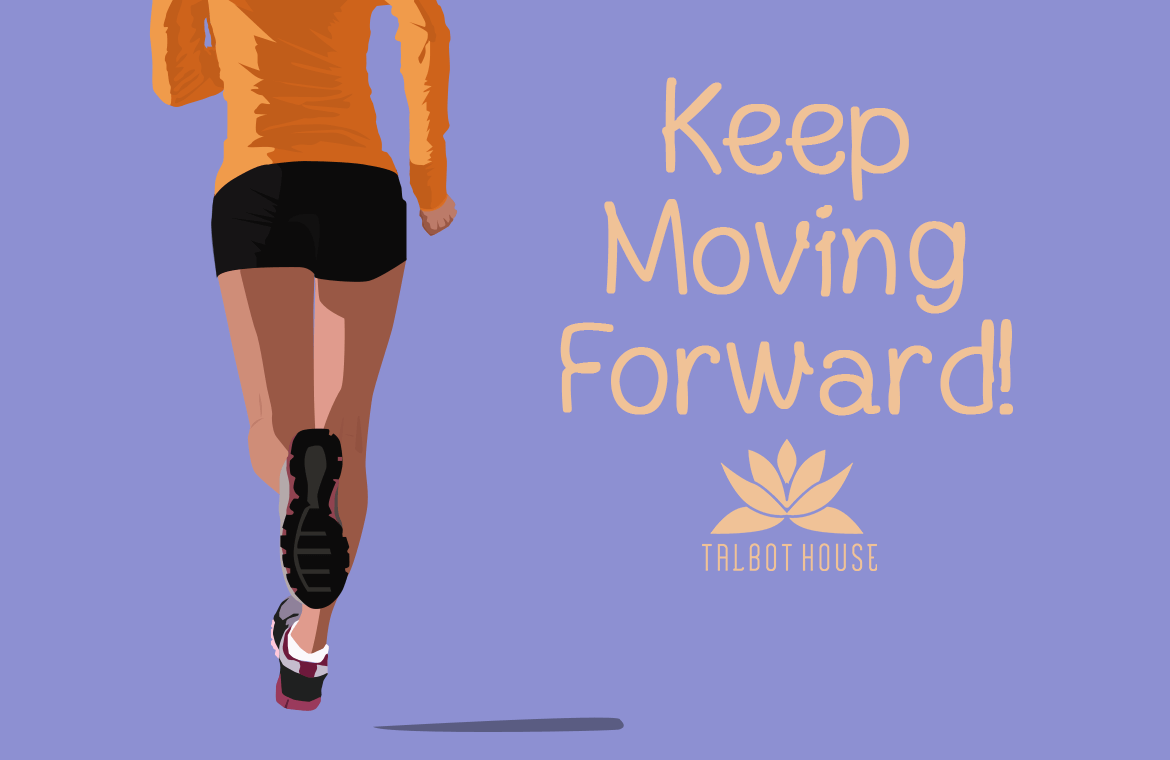 While I was scrolling through my Facebook newsfeed the other day, I came across a video that caught my eye. A woman named Devon Bieling was competing in the Tunnel Vision Marathon in Washington.  Once she had gotten just 10 yards or so from the finish line, she collapsed and was unable to stand.

Instead of giving up, she started to crawl towards the finish and began to bleed from the rocks scratching against her skin.  This new obstacle made her unable to keep crawling, but she wasn’t about to give up just yet!  She began rolling…yes…ROLLING across the path.  People were so inspired by what she did that they posted the video to encourage others.

“I was embarrassed of this video at first…and then I read all the nice things people were saying and how they were inspired…. I was embarrassed and humbled more than I’d thought I’d ever be…” said Devon Bieling. “Always keep moving forward no matter what! “Philip King an onlooker said after witnessing her determination.

When it comes to getting sober, you may feel like the process to sobriety is rocky and impossible.  Sometimes we find ourselves looking back at our past and dwelling on things in our life that we can’t change.  However, you need to just keep on moving forward no matter how difficult it seems at first!  The rewards are great!  Your life and your relationships will improve and you can look back on your situations and know you made it! 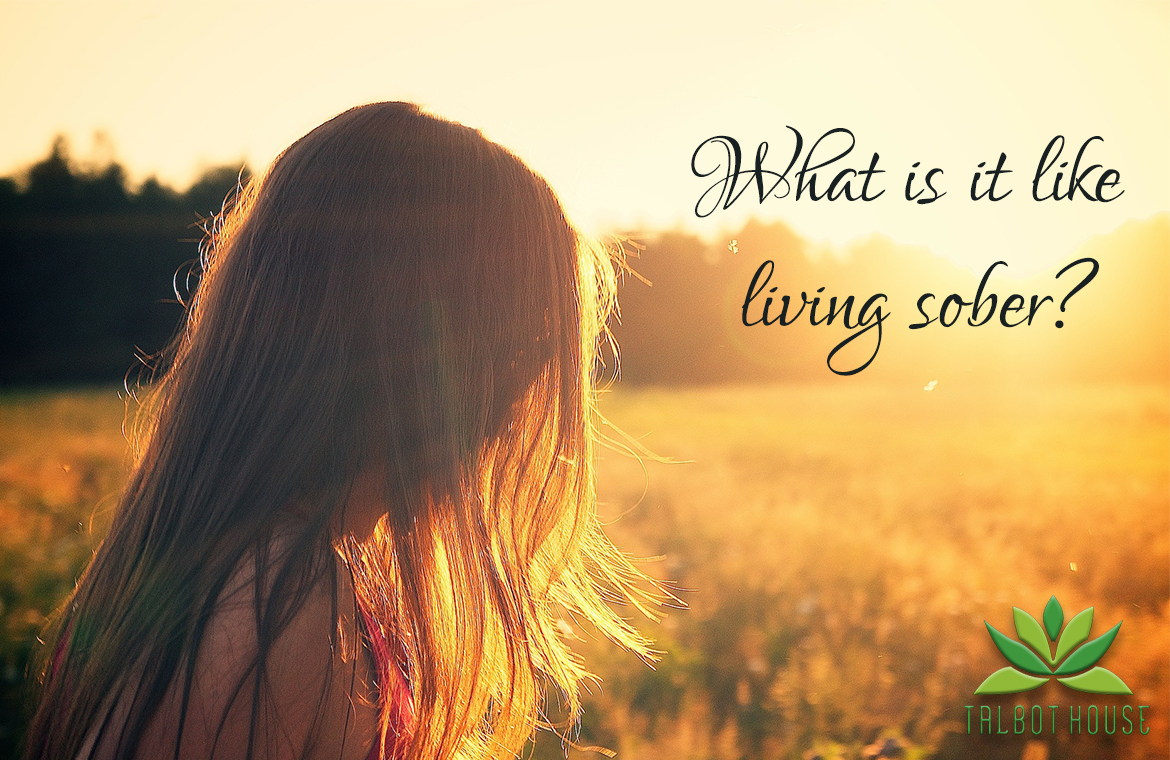 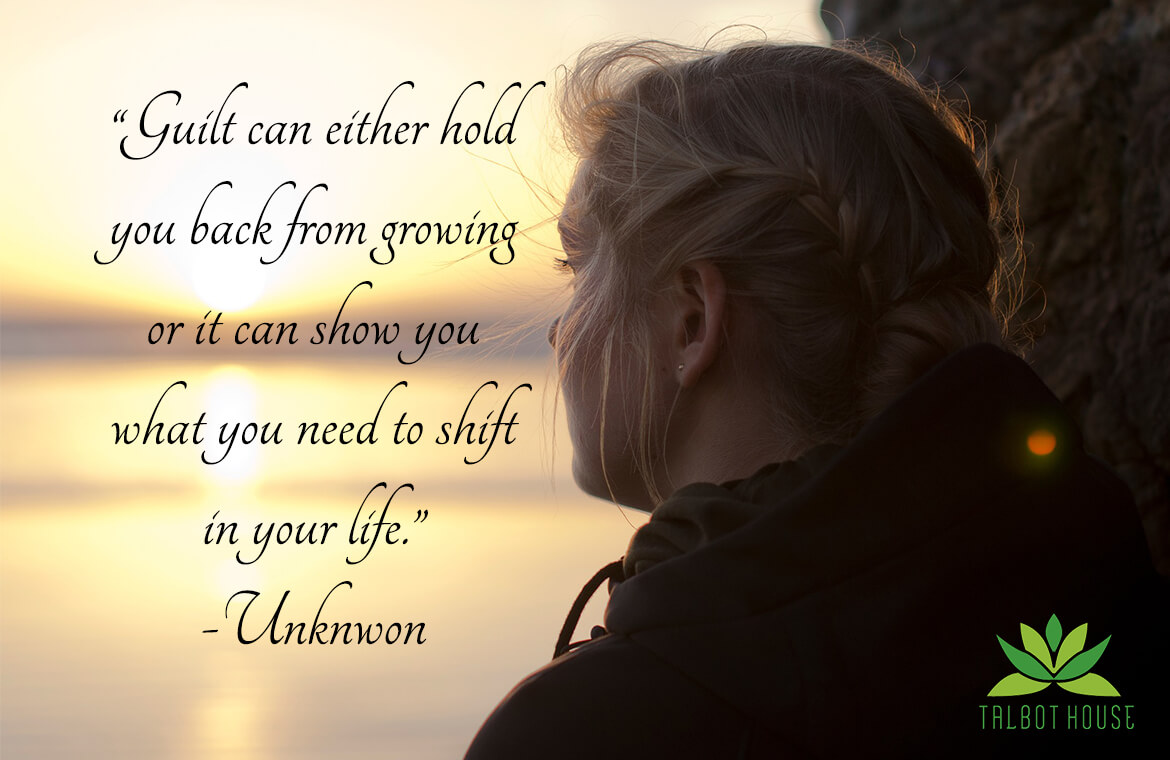 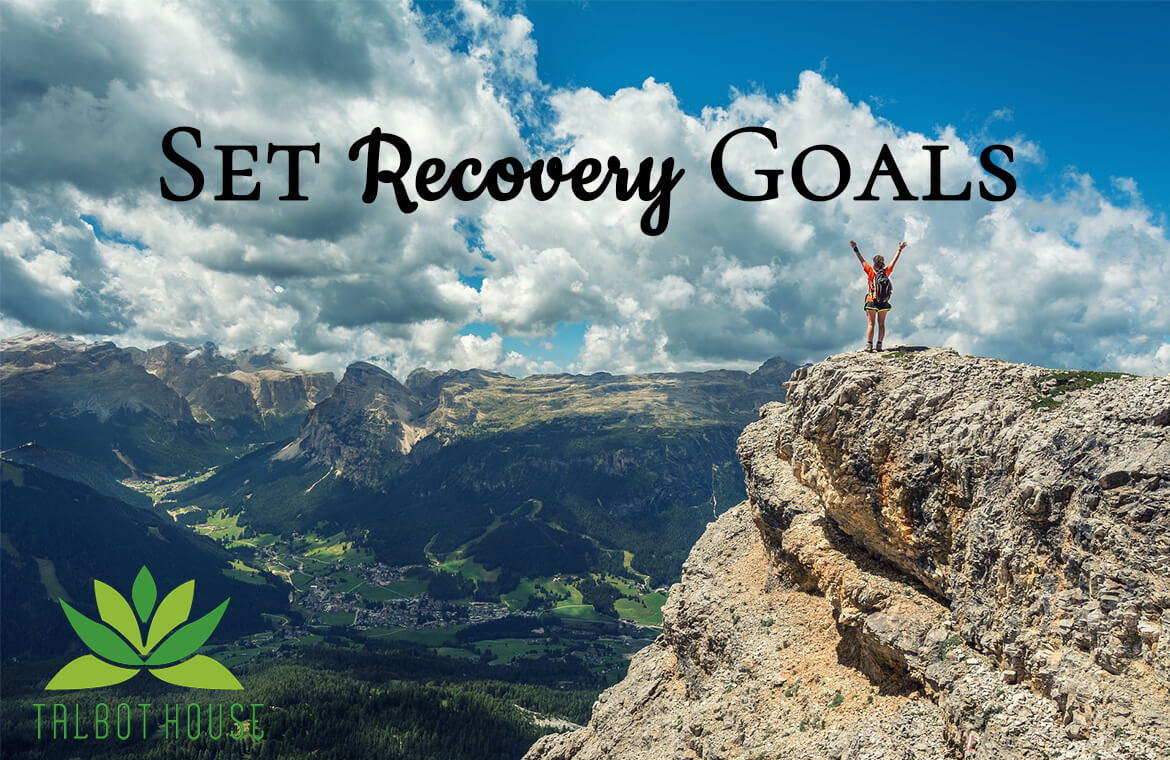 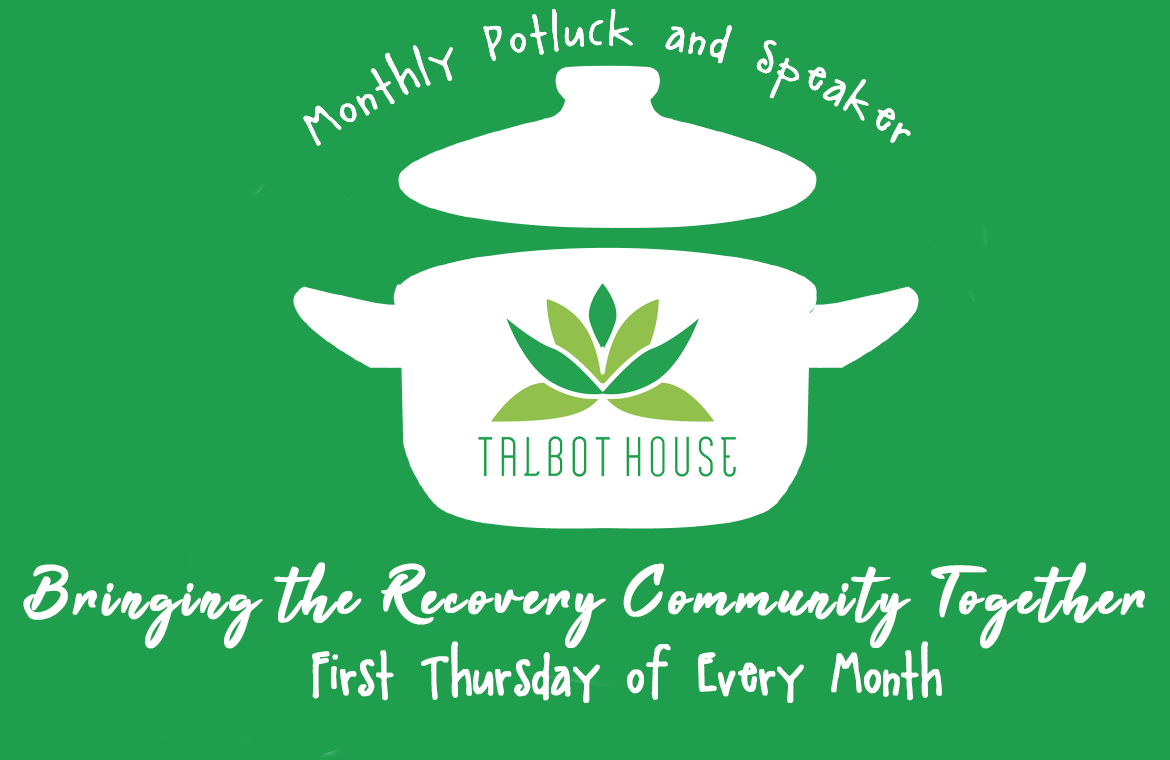 Bringing the Recovery Community Together 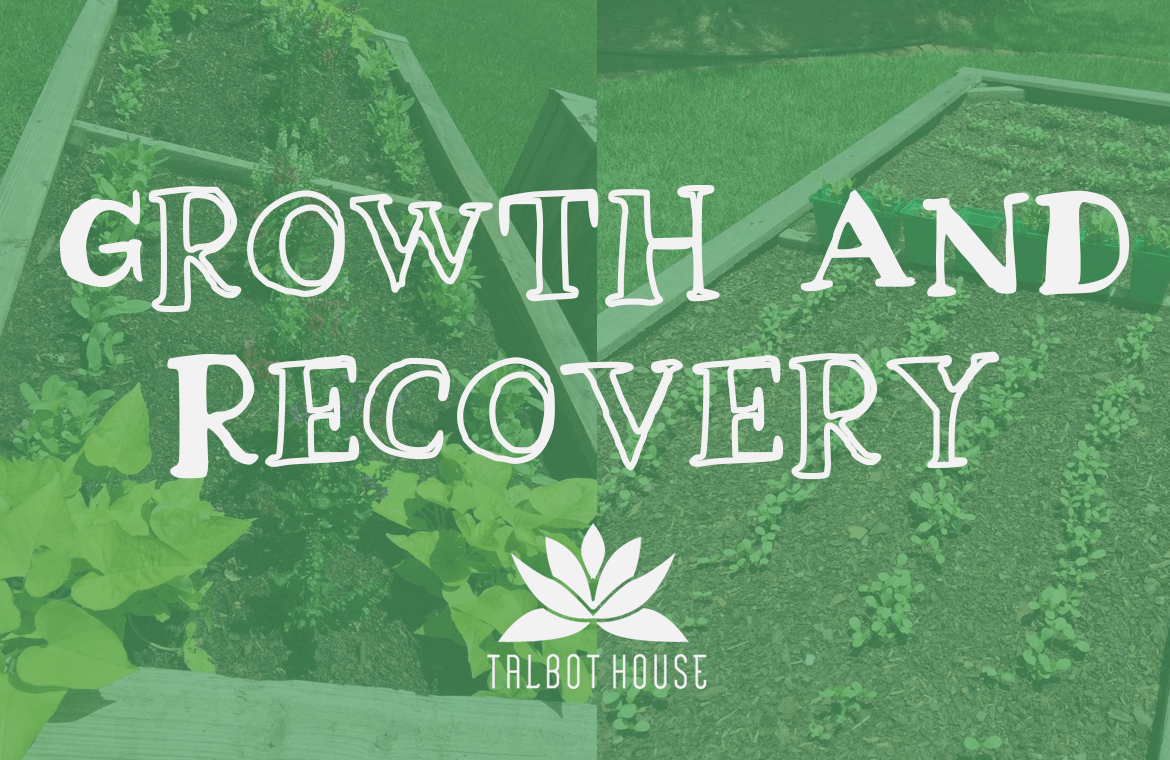 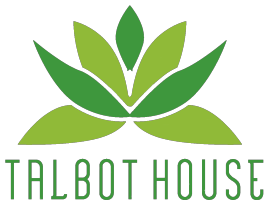 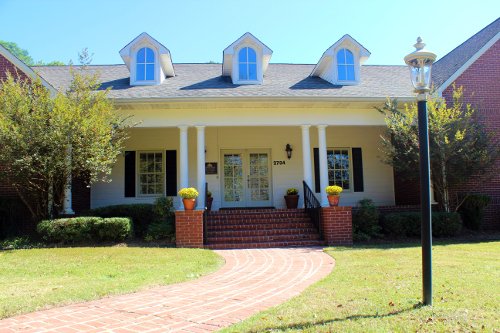